Today I’m excited to announce an update to my latest theme Counter. This isn’t a major update, but it adds some important features that I wanted to share with you.

The main focus of this release is accessibility. This is something that is often overlooked but is very important.

The first thing I’d like to mention is the improvement of the tabbed navigation on the primary menu. Now it is fully accessible even on the small screens. You can now take full advantage of the menu with just keyboard.

Second important thing that I added is the support for RTL languages. Even though it was pretty easy to implement thanks to the RTLCSS plugin for Grunt (yes, I still use Grunt) I had to tweak a few styles manually to make sure the theme is displayed correctly when used with the RTL locale.

Another thing I added is the support for Jetpack Widgets. You could use them before this update, but now I tested each of them manually and added some CSS improvements where it was necessary.

There is, however, a bit of a hiccup with Flickr and Upcoming Events widgets that I reported on GitHub, so I wouldn’t recommend using those before the fix is released.

The last thing to note is that I swapped a custom-built Fontello icon font with Font Awesome. This way it will take me less time to update the theme in future and will give you more flexibility. Basically, you can now use any icon from the whole Font Awesome library in your content.

The update is available for both free and paid versions.

With that, I encourage you to update Counter if you haven’t already or give it a try if you hear about this theme the first time. 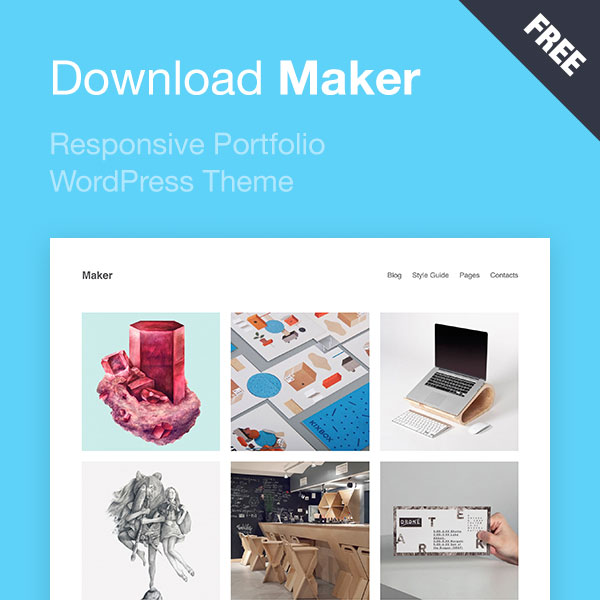 Check out the documentation website. It’s has many useful articles and how-to guides.